Whilst the concept may seem somewhat unusual, it works and it works well. The 3rd edition of the York Timbers Enduro took part last weekend in Sabie.

Coming from Cape Town, the weather was a stark contrast, while winter still lurked in the corner of the Mother City, days of 35C greeted us in Sabie. I did prefer riding with my jersey fully unzipped, sweating in the African sun to having my rain jacket fully zipped and head pointed downwards to avoid the pouring rain.

The concept of the York Enduro is an interesting one. Twenty five corporate teams of four riders each, are partnered with a pro rider to ride together as a team. There are a number of different mountain biking events over 4 days with the flagship event being the enduro. Initially one may think that the difference in skill set and riding level between the two, may lead to contrasting expectations. But actually, not really. The pro’s help with tips and pointers and the occasional push and as a result a strong relationship is formed within each team. 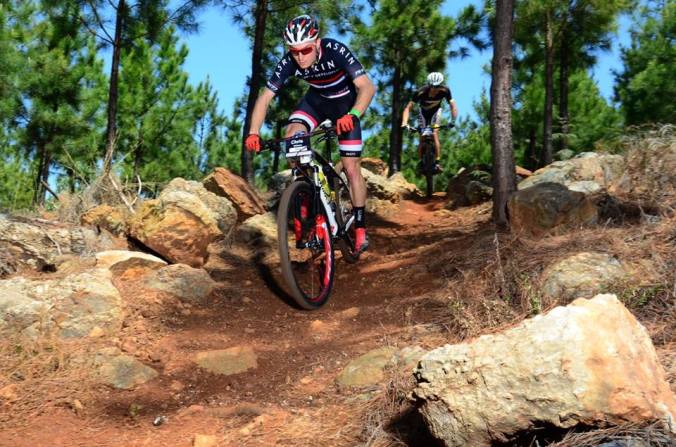 As a pro, the weekend was a good space to go to a race and relax and rewind. Take a step back from the usual rigours of racing and in doing so interact with people whom we may not usually be able to.

The corporate teams silently bid on a rider, after each pro is introduced to them at the gala dinner on the first evening. I joined the gents from Team ABSA – Warren, Sefiso, Francois and Tom. The meet and greet is only on the start line the following morning.

With somewhat of an accounting background and being surrounded by investment bankers and fund managers, I hoped I would be able to at least keep up with the conversation. Fortunately the guys were more interested in ASS MAGIC and I could just talk about my usual sh!t instead of making a fool of myself.

A mountain bike enduro is an event whereby a course is set out, but only the downhill sections are timed. York’s spin on the enduro format, included a hill climb time trial and a team time trial. The team time trial especially was a great stage as it allowed teams to formulate a strategy and work together to try and be fastest and in doing so building morale. 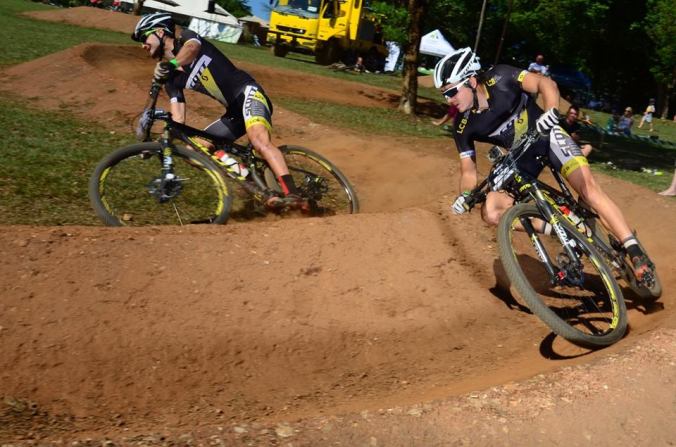 Hey let’s throw a curve ball and do a swimming race across the dam? 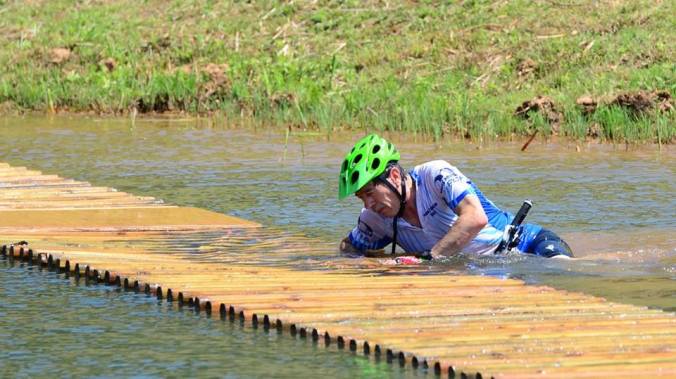 For good measure, there was also a half marathon event, a DH, a dual slalom eliminator and the weekend was finished off with a XCO pro exhibition race following the corporate XCO event. The idea was that the pro’s also race these events and in doing so create a show for the corporates to watch after we had completed the day’s enduro together.

In the evenings, York had gone out of their way to ensure we were provided with top class food and entertainment. We were treated to Jon Dellinger, Monark and Kurt Darren. I didn’t realise what a legend Kurt was in Afrikaans circles until I saw his fans go absolutely bos when he arrived on stage. His interaction with the crowd was very good and a certain Mr Kleinhans entertained us with a rendition of the chorus of Loslappie.

All in all the trip out to Sabie was a successful one and the weekend is one which I will look back fondly on. Thanks for having us York!