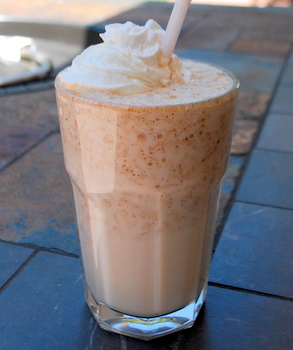 My 2013 racing season came to sort of an abrupt end. An unexpected one… I usually have a date towards which I work, the last day of racing for the year, followed by some much yearned-for down time!

This would have been the 26th of October at the finish line of the Bridge Cape Pioneer Trek. Unfortunately due to some unforeseen circumstances I did not take on the Klein Karoo but rather watched the daily highlights-package in Cape Town.

It was disappointing to not be in the there, compounded by watching those daily highlights, but looking back it was in fact an awesome year!

Naturally there are ups and downs along the way and they are to be expected. Living in the USA and racing with the Stan’s No Tubes team was a remarkable experience. I met some great people and made a lot of good friends, saw some amazing places and built up a lot of experience. It wasn’t all hunky dory though; there were times when I questioned what I was doing there after DNF’ing three races in a row early in the season.

Those lows are made up for with the highs, standing on the podium, getting off the front in a big race. One thing I did learn was that when the going is good; enjoy it because when the cookie crumbles, you never know when your luck will change again. Having Ash with me was great, she helped me work through the tough times and I’ve found a journey such as the one we had is so much more rewarding when you can share it with someone.

Coming home I spent a month racing in Joburg with the Bonitas team. It was a testing time for me personally and I perhaps wasn’t riding as well as I would have liked and am able to. Nonetheless I am glad I went there for the month and got to check out the Joburg scene.

I also had a taste of mountain biking late season at the Isuzu 3 Towers, at the time I didn’t know it would actually end up being my last race for the year. However it was one I enjoyed thoroughly. Maybe there is some more of that to come in the near future.

Hopefully some positive news for 2014 is around the corner, at the moment I know as much as you the reader does, gotta keep on hustling! For now I’ll keep on enjoying my sausage rolls and peanut butter milkshakes before the preparation begins.