After a great 6 months in the States it was time for Ash and I to come home. Although I have done a good amount of racing this year thus far I didn’t feel as though I was ready to end the season just yet. After chatting to Barry Austin he invited me to join the Bonitas Pro Cycling team as a guest rider for the month of September.

I headed back to Pietermaritzburg and spent a great couple of days on the farm with the family. As the Mountainbike World Champs were in town I managed to catch a few of the events going on and also with friends who were there to race. Sadly I missed the ‘big’ races as it was time for me to get my game face on once again. With that I packed my first car which my parents now keep at home, Witblitz, and headed north to the City of Gold. 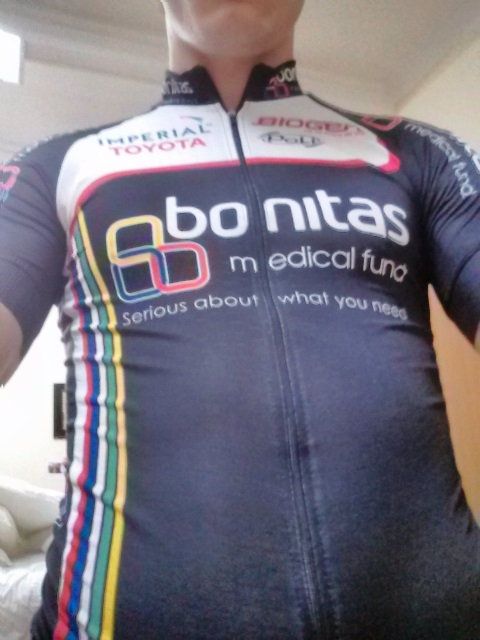 My first outing for the Bonitas team would be the Dome2Dome National Classic. After meeting the boys on the morning we were off to a very cold start, 2 degrees centigrade on the start line type of cold start. I have gone from racing twilight crits in the evening darkness, to SA road races starting in the morning darkness. I kept myself busy for the first few minutes of the race by shivering until I could actually concentrate on what was going on. Soon thereafter a move of about 10 guys slipped off the front with Clint, HB and Willie from the team represented.

The race seemed to settle somewhat until we hit the cradle with some crosswinds the action heated up again. Our job was to cover the dangerous protagonists, eventually a few small groups of riders which had gone off the front seemed to join and another group of 10 slipped off towards the front split with James representing the team.

Ultimately the two front groups joined and this was where the race winner would be decided on the day. Being back in the peloton I was effectively out of the real race on the day where we managed to get two guys onto the podium, with Willie taking second and James fifth, unfortunately the win eluded the team on the day.

It looks like I’ll be heading down to the coast this weekend to take part in the first round of the Engen Dynamic Series in Durban.

Until next week then, over and out!

Moving up to Pretoria and taking over this business! 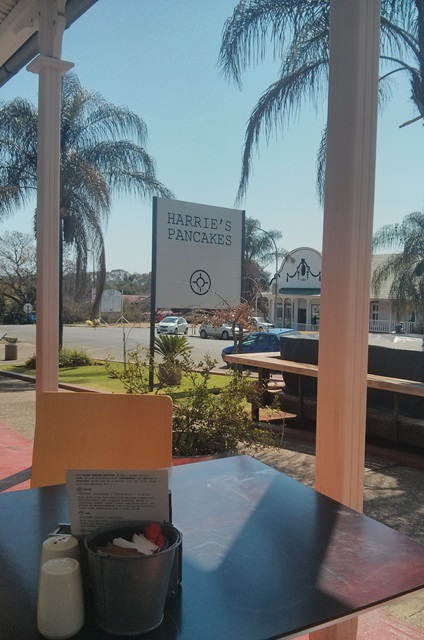 One thought on “The opposite ends of racing in the dark”