Yesterday’s shorter stage of 64km was made more daunting by the phrase: “The Kamanasie”, I knew it would be hard but you never really know how hard it will be until you get there.

Luckily the organisers had opened the gates to The Kamanasie so we missed seeing the “welcome to hell” signboard as this may have caused us to turn around (with all due respect it was really beautiful though). The Kamanasie is a 14km section through a valley which is treacherouslyrocky and forced many hike a bike sections on us. The last climb is never ending as we switch from racing to survival mode. Old Petrus “Patroon” Malherbe provided Oli and I with entertainment through The Kamanasie. Patroon crashed just in front of us and spent the next few minutes lying on his back taking in the views (fortunately he was not injured). It did become the new joke of the day. 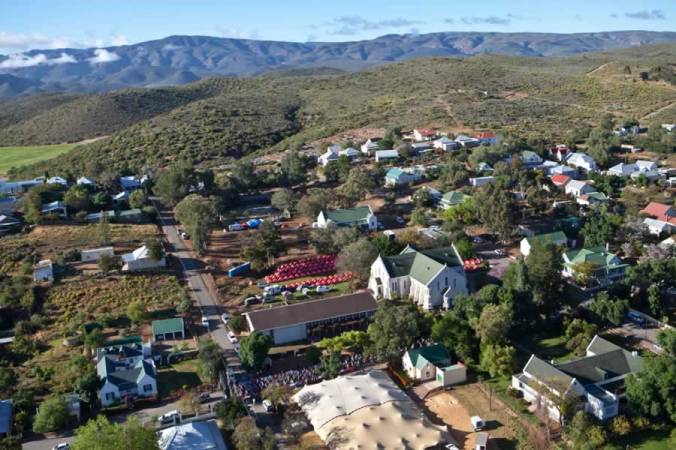 The Real Kamanasie starts on the other side of this water station. 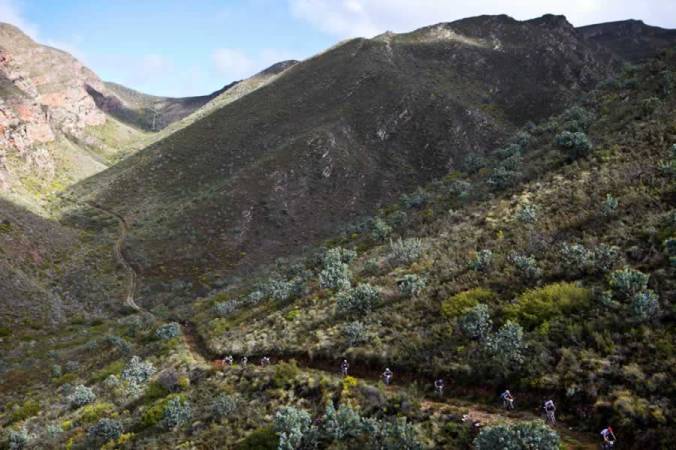 The Kamanasie looks somewhat tame from the air. 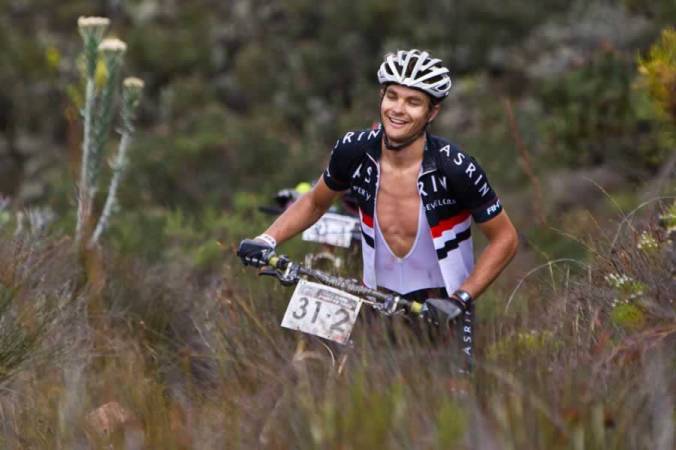 Oli at the top, doesn’t look like he went hard enough? 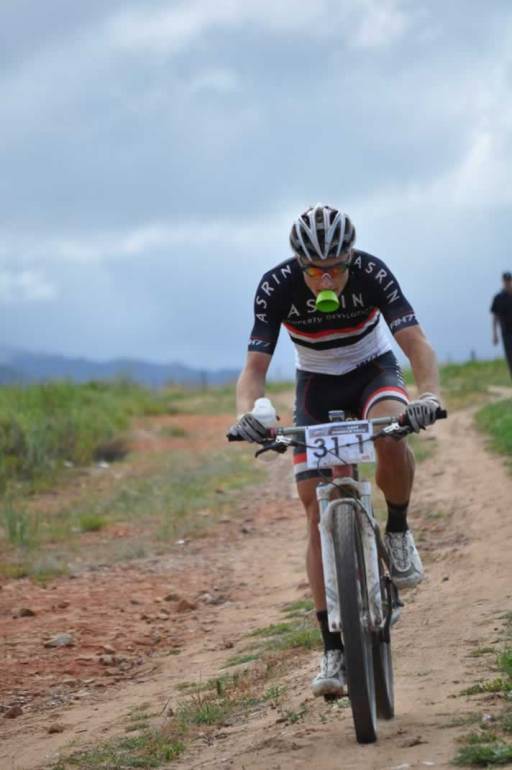 24 years old and I still need a dummy.

Anyway we finished the stage strongly just a minute off the Dutch, Cube Nutswerk boys in 6th place still maintaining our 4th on GC.

Yesterday afternoon and evening was spent listening to the millions of rain drops pattering on the roof of our camper. Pretty rad that we weren’t in tents! Thanks Zami!

With that in mind we awoke expecting a full on mud bath this morning. The organisers threw us a curve ball, although for the better, in shortening the stage as sections of the route were flooded. It also meant that we would start the stage an hour later. No problem! Another coffee and Nutella sandwich down the gullet and we were ready to rock and roll for take two. The only downside was that we would now be heading straight into a 5km climb, the Duiwelskop!

These bad boys come in handy cruising around a muddy race village.

Camper life, usually cleaner than this I promise Mom.

Typing the blog you busy reading!

The Austrian deep in thought.

We went over pretty well and as Oli would say we ‘pinned’ it down reeling in the boys on the technical downhill. We found ourselves just off the second group but struggled to close the last part of the gap on the flatter sections as they held the numerical advantage.

We enjoyed some rad single track through Saasveld, a previous host to XCO national races in the past, and flew down into George. We crossed the line in 5th, just off that elusive podium again.

Tomorrow is the final pull back up to Oudtshoorn and then time for a bit of an opskop! Chances are you’ll probably only get another blog next week with that in mind.

Pinning it to the finish in George.

Zami burning up the field! 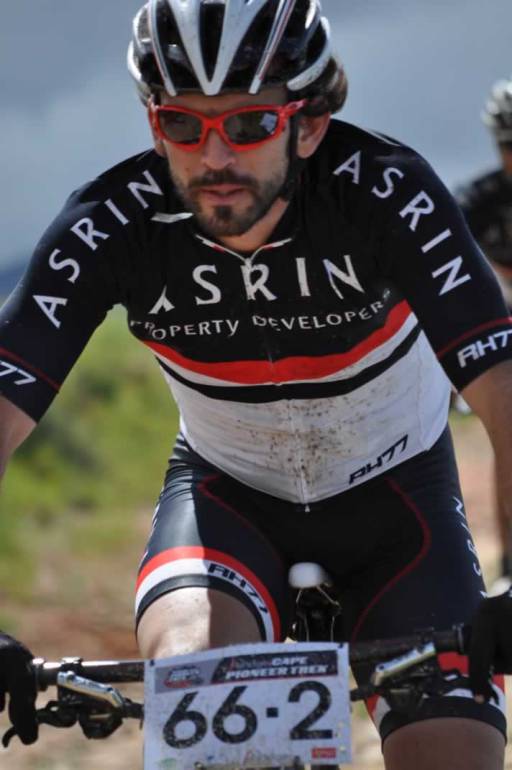 The Asrin ‘Amateurs’ in action.

And over the line.