It was back to the Boland this weekend, to race in second event of the Western Cape Sprint League.

The race would be taking part on the Lady Loch Circuit, which totals just over 13km in length, just outside Wellington. The circuit is a lumpy one with a fast downhill run in to the line. 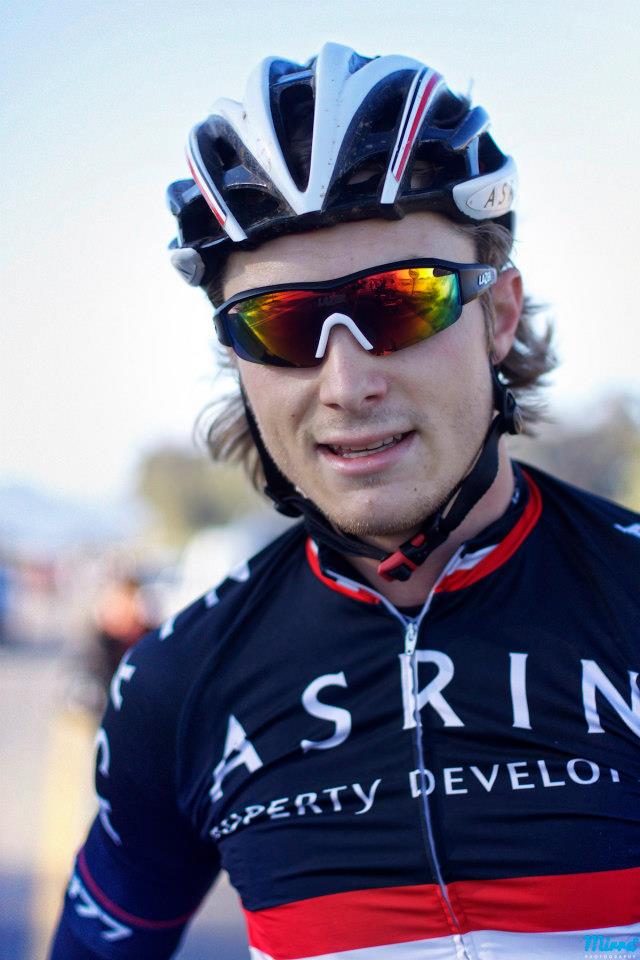 Quite a big move went off the front early on with: RSA Web, Momentum Insurance and Team Focus represented. This was eventually brought back by a combined effort from Smith and Associate/O-Bike Maties and the Cape Town Market Teams. I was content to sit, wait, and follow any potentially dangerous moves.

Unfortunately we would only be doing 4 laps of the circuit on the day resulting in the race being a rather pitiful 56km long. This meant that it was neither long nor hard enough to whittle down the bunch. 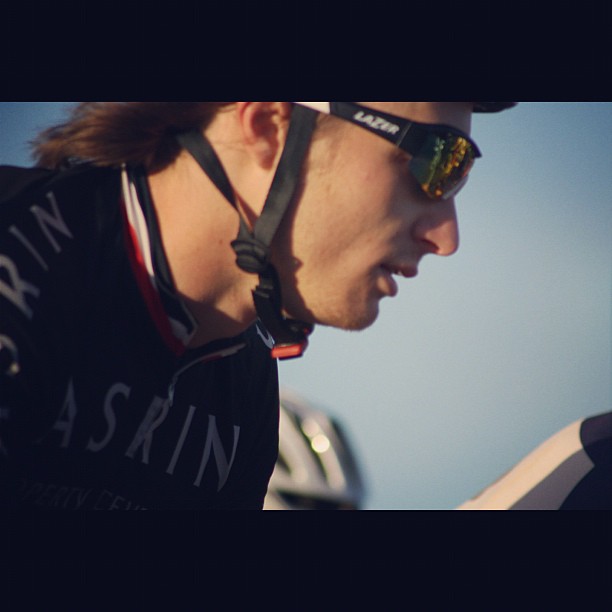 The result was a big, fast moving bunch coming into the finish. With the speed quite high it meant every man and his dog thought he was the next Cippolini, and thus quite a dangerous run in. I was dead wheeled behind a rider who broke his wheel at over 60km’h, but managed to impressively hold it upright (nice one!). It left me with a lot of work to do and after taking a few sneaky gaps I was able to come through in 9th. Not the result I was looking for but so it goes I guess.

This weekend we will be racing in the Boland again at the Engen Dynamic Cycle Challenge. I am quite excited about the race as a number of the upcountry professional teams will be down to race. This will make things tough but interesting nonetheless.