At the end of last year I still clutched at the straws of hoping for a ride on an American pro road team. I had set myself a date where I decided by which if I had not yet got a contract I would look to other opportunities, namely back to mountain bike racing in South Africa.

I in no way meant coming back to SA mountain bike racing was a step backwards. It was most definitely not, I had perhaps underestimated the growth in the scene. The knock off positive effects of this meant that it is probably the most healthy it has ever been.

As you would know it never happened and I found myself on the start line of the Attakwas marathon almost 10 months ago, well aware that one of the hardest marathons in the country would be my first race back, it was a sharp contrast to racing twilight crits in the USA, although each are exceptionally challenging in their own way.

I felt like I found my feet soon and well. With a podium in a local race a month later, to 3rd on the final stage of the Tankwa Trek alongside the formidable Bulls. There was a crit and a road tour on the way, the crit not so successful-I lost a lot of skin and then a late entry into the Epic with my friend Simon Swemmer.

The year had started with a whirlwind all whilst I was starting up my own business and taking over the running of the South African operations of a friends business. My own baby, ASS MAGIC has grown over the past year and I have learnt so much along the way. There have been many happy asses along the way! From the Epic, Joberg2c, Cape Pioneer to maybe the ultimate test-The Freedom Challenge. Along with the help of Dr du Plessis we have developed a product which well and truly works. With a trip to Johannesburg last week my distribution network has expanded somewhat and ASS MAGIC is now available in almost 50 stores nationwide. 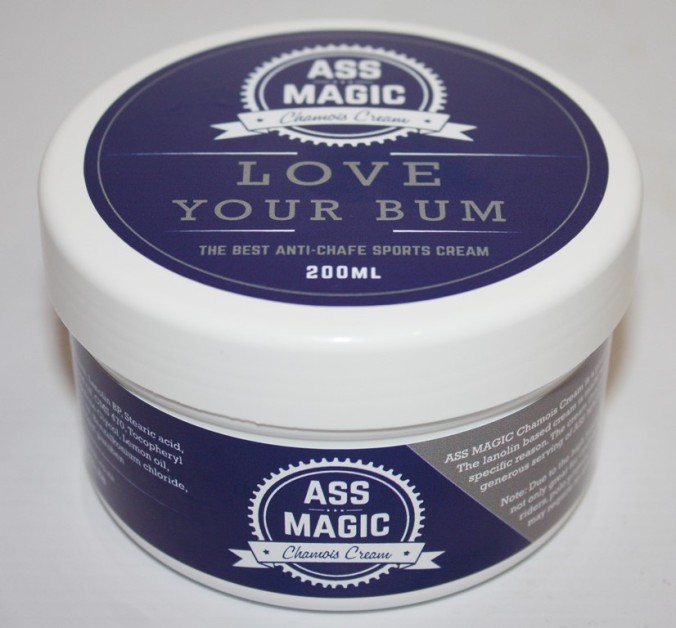 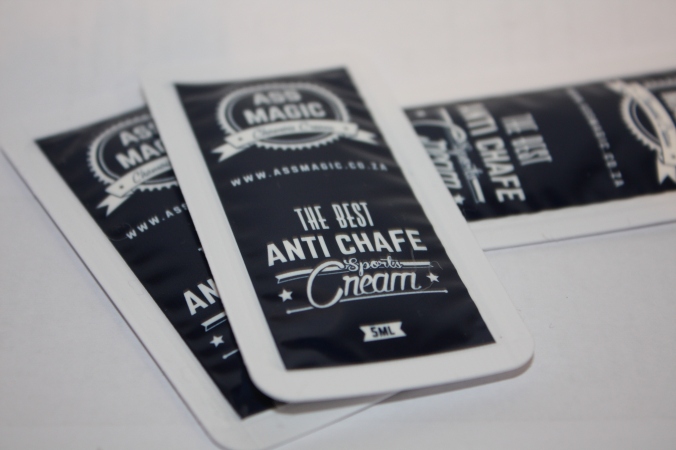 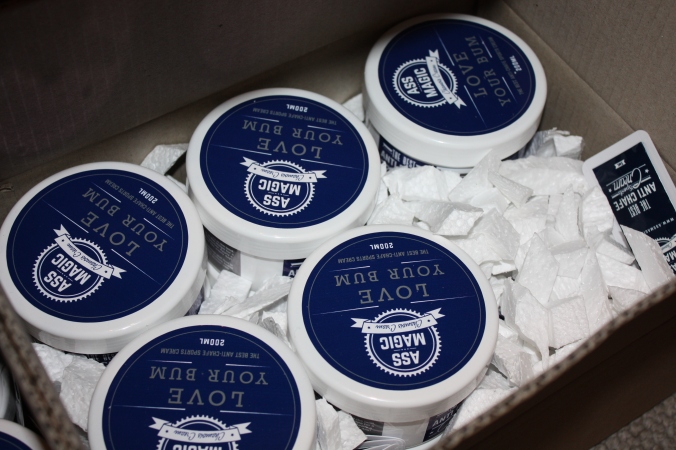 ASS MAGIC tubs and samples, it took many months to get to this point. Big thanks to Randy Mulder at DC76.com for his patience and expertise!

I have also become involved in RH77, customised cycling wear, a passion business started by a good friend of mine and ex-pro cyclist, Rene Haselbacher. With Hasi having grown the business to the point where he needed to be based back in Vienna, closer to our factory, I have taken over the running of the South African operations. Whilst there have been many challenges on the way, seeing the growth and the reward of it has been awesome.

On the athletic front progression was also made. I had met Hanco Kachelhoffer at the Tour de Boland and we joined together as a team under the Altech Autopage banner. With Hanco being stronger than me it meant a lot of suffering in the early days especially through the Joberg2c. It wasn’t without reward though, two stage podiums and a 4th overall showed promise and I was beating riders I hadn’t before. 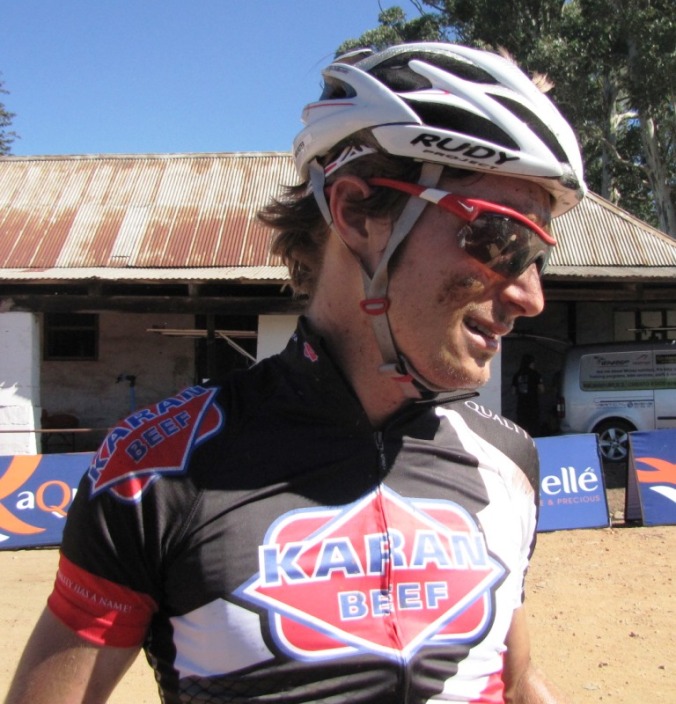 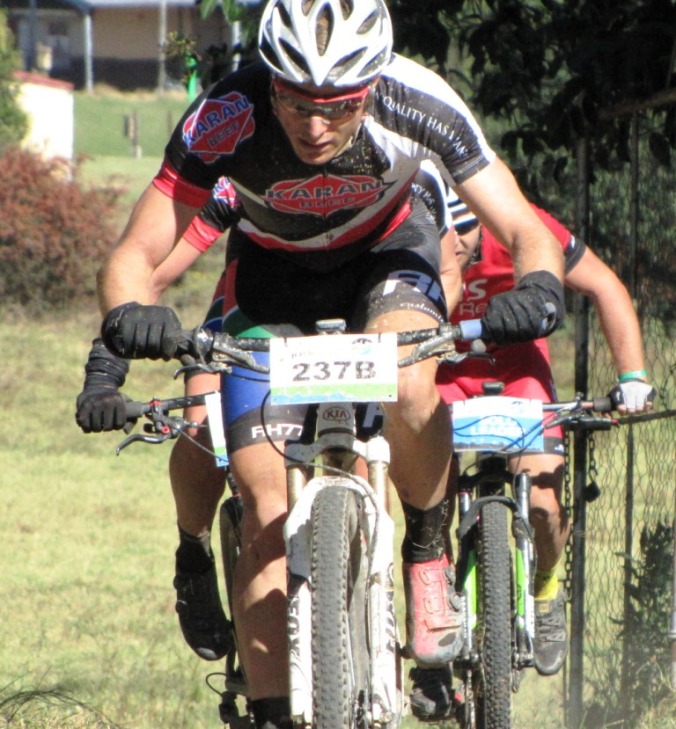 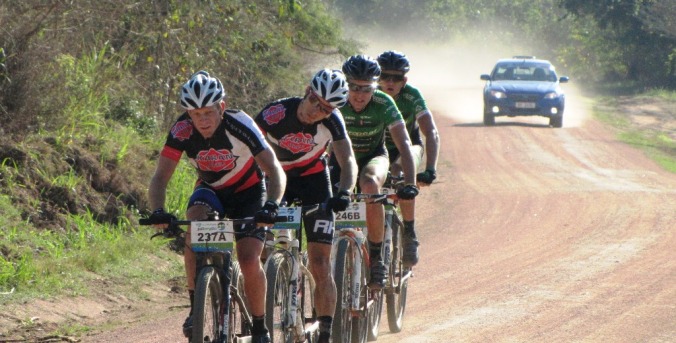