Firstly apologies for the lack of blogging. I haven’t had much spare time with studying for my last set of under graduate exams. Hopefully in the next few weeks I’ll have a degree behind my name! 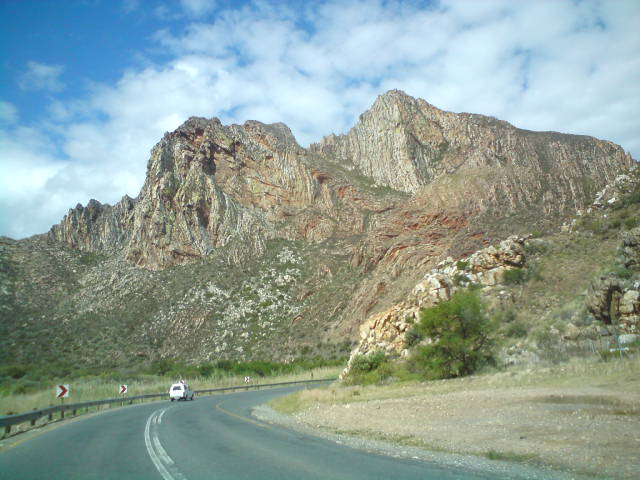 Beautiful mountains near Montague on the R62.

Here is a summarised version of my race from the Ladismith Cheese Seweweekspoort mountain bike marathon last weekend.

The race took place just outside the Klein Karoo town of Ladismith. The 80km race would take us up and down the Seweweekspoort with a short rough loop on the plateau at the top. A Poort is an Afrikaans word for a valley type of thing. We then rode on mainly jeep track with a section of tar thrown in back to the town of Ladismith. 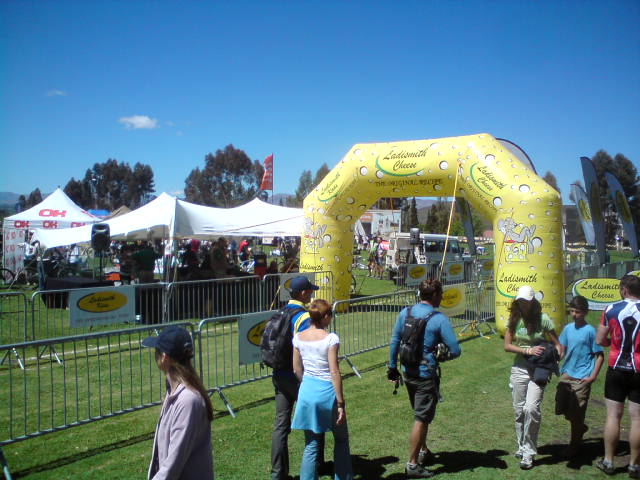 I didn’t have good legs at all and was quite disappointed with how early I dropped from the front split. The legs came back after about 50km where I caught a few people. I went to the line with one of the veterans and managed to take the sprint to finish in the top 10 overall and 7th in the combined elite and U23 category. National marathon champion Kevin Evans took the win convincingly.

More recently, yesterday in fact, the World Xterra Champs took place in Maui Hawaii. Congratulations to Conrad Stoltz who took his 4th world title! Amazing! Some thought the balie was almost over the hill, apparently not quite yet! The $20 000 prize can’t hurt the Caveman’s bank account either. 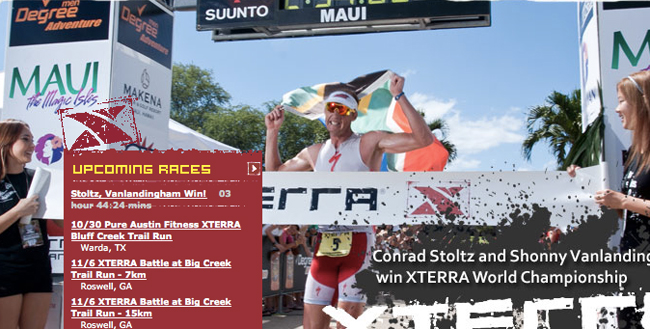 Unfortunately Dan had tyre problems and finished down in 36th place. The gamble with the super light tyres didn’t work this time but still admirable of Dan to lay it all on the line. It appears as though his form was good as he was with Stoltz on the bike before the issues started.